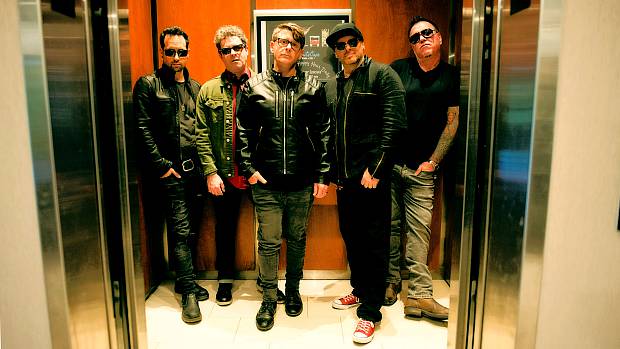 Smash Mouth boasts five chart-topping smash hits. Combine these with the myriad Smash Mouth songs that have been prominently featured in movies and on television over the years, and you’ve got a non-stop barrage of greatest hits. What’s more, these songs are ignited and maximized onstage every night by the fiery, world-class musicianship of the band. A group so seasoned and tight, they seem to communicate telepathically. But the best thing about a Smash Mouth show is it’s unequaled, across-the-board, universal appeal. More than any other band, Smash Mouth is internationally loved by people of all ages and tastes. The band’s clean and irresistibly catchy songs are delivered with such joy and finesse, Smash Mouth is appropriate for literally any event. Loved globally for it’s fun and positive message, Smash Mouth music is also nearly impossible NOT to dance to.